❏ Cut spending 2% every year for the next 10 years.

❏ Congress must reassert its Constitutional authority over the power to go to war. 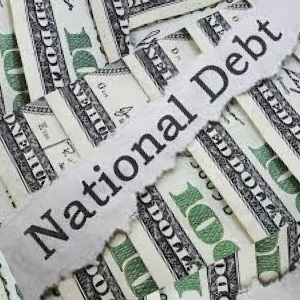 
We frequently hear about “existential” threats to our Republic. I believe the most real, the most ominous threat is federal overspending and its consequential growth in federal debt.

This country’s current federal debt levels as a percentage of GDP haven’t been seen since World War II. We will soon see the record debt from that era 75 years ago surpassed.

It will not be long until interest on the debt will be the largest expense of the federal government.

The U.S. will face insolvency without a reduction in federal debt.

In addition to the threat of out of control debt, federal spending also reduces the overall quality of life for all Americans by siphoning resources out of the productive private sector.

We must reduce spending, if not dramatically, then at least consistently, for the foreseeable future. I support a penny plan, or really a two-penny plan at this point, where in each year for the next decade federal spending is reduced 2% per year. 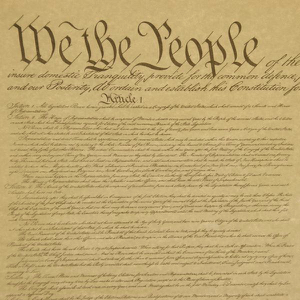 
The founders never intended for the United States to be the policemen of the world. I support a strong national defense. I do not support unnecessary wars, undeclared wars and unending wars.

As your representative in Congress, I will caucus and vote to end current conflicts, and to unwind the United States’ enormous overseas footprint.

I will remind my colleagues and any President that the Constitution makes clear that the war power resides in the people’s house. 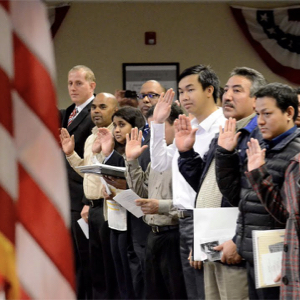 When illegal immigration becomes the norm, a country has ceded its right to determine its citizenry to foreign countries.

The ideals of the Enlightenment, the ideas of sovereignty of the individual and his liberty, were the first step toward a more perfect political union. Creating a space, a defined area, where those ideas live and breathe were and are essential to realizing that union.

Protect and defend the border. Allow new ideas, new energy into our space, but end illegal immigration through all means and restore American sovereignty. 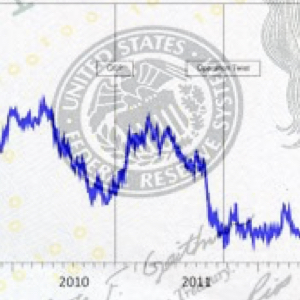 Given that the dollar is the world’s reserve currency, a collapse in the dollar would be a disaster for both the U.S. economy and the world economy.

The Federal Reserve enables runaway Washington spending by monetizing federal debt. The Fed has relationships with foreign lenders of which Congress is unaware and which it does not review.

For those concerned about wealth inequality, an inflation-based money system is a significant cause of the wealth gap for two reasons:

1) Wealthy insiders have access to cheap credit, touch money when first created and invest in things like equities, driving up prices. And who owns equities? The wealthy. Artificially low interest rates make the rich, richer.

2) Inflation, entirely created by central banks, disproportionately hurts the poor. If bread prices rise $1, who does that hurt more? The minimum wage worker or the 1%?

Congress must fulfill its oversight obligation and conduct a full audit of the Federal Reserve, an entity it created and for which it is responsible. 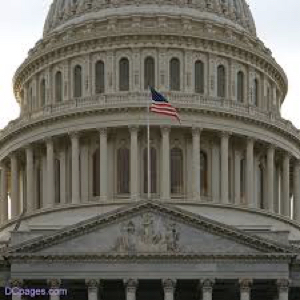 
• As the Congressman from CD-12 I will not submit requests for federal funds for San Francisco unless homelessness is reduced by 50% in my first year in office. If the homeless reduction metric is achieved, I will be the Porkmaster General for San Francisco.

• Insure that the intelligence agencies respect the privacy of all Americans. Reestablish 4th Amendment protections against warrantless spying by all government entities.

• Repeal the 3.8% Obamacare tax on capital gains. Reduce the capital gains tax rate to 15%. Allow companies to make a one time choice of using either cash or accrual accounting for tax purposes.