Our Leaders are Endorsing John Dennis 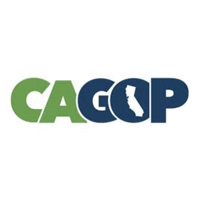 Endorsed by the
California Republican Party

California Republican Party Chairwoman Jessica Millan Patterson said "It gives me great pleasure to announce that our Board of Directors has voted to endorse John Dennis for the 12th Congressional District." 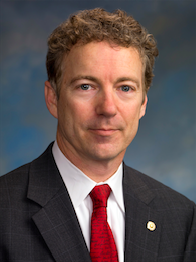 
Senator Paul said “San Franciscans could not find a better representative in Congress than my friend John Dennis. Speaker Pelosi’s disastrous policies and appalling recent behavior towards President Trump do not deserve reelection. John Dennis will work with the President and me to end foreign wars, reduce federal spending and restore the promise of the American Dream.” 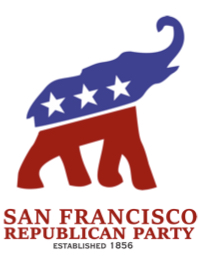 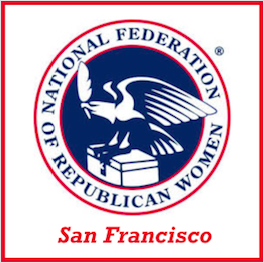 Endorsed by the
Republican Women of San Francisco, Federated


The Board of Directors of the Republican Women of San Francisco, Federated (RWSFF) unanimously voted to endorse John Dennis for Congress against Nancy Pelosi.

Joan Leone, President of the RWSFF said ”The RWSFF have known John for over 12 years and have supported him in previous local and national campaigns. John is a long-time associate member of our organization. He is a stalwart of conservative values such as free market capitalism, limited government, and individual liberty. We are proud to support and endorse someone who has provided stellar leadership to our party representing the ideals that both men and women in our Party hold dear.” 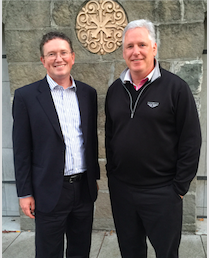 
Thomas Massie said "John Dennis is a fighter. He will stand up to failed city leaders and improve the quality of life for average San Franciscans. In Congress, he will help reign in out of controI Washington. John has my full support. I look forward to having him as a trusted colleague." 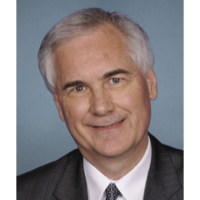 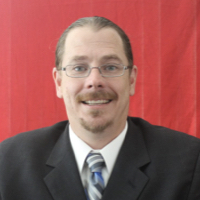 
Matt Heath said "In the many years I have known and worked with him, John Dennis has shown an indefatigable support for the principles upon which our country was founded. A true patriot in the California Republican Party, he always fights for the protection of individual liberty and free markets despite extreme oppostion in his home of San Francisco." 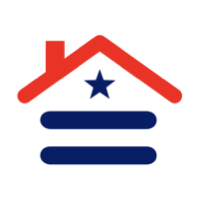 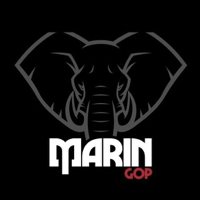 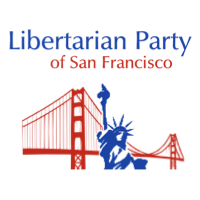 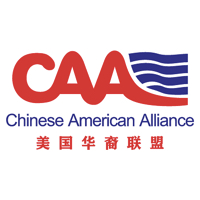 Endorsed by the
Chinese American Alliance


Chinese Americans in California are fed up with Democrats’ policies and the result of their legislation. We endorse John Dennis for California's 12th Congressional District. 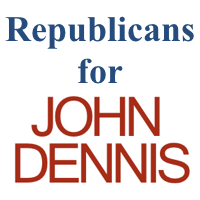