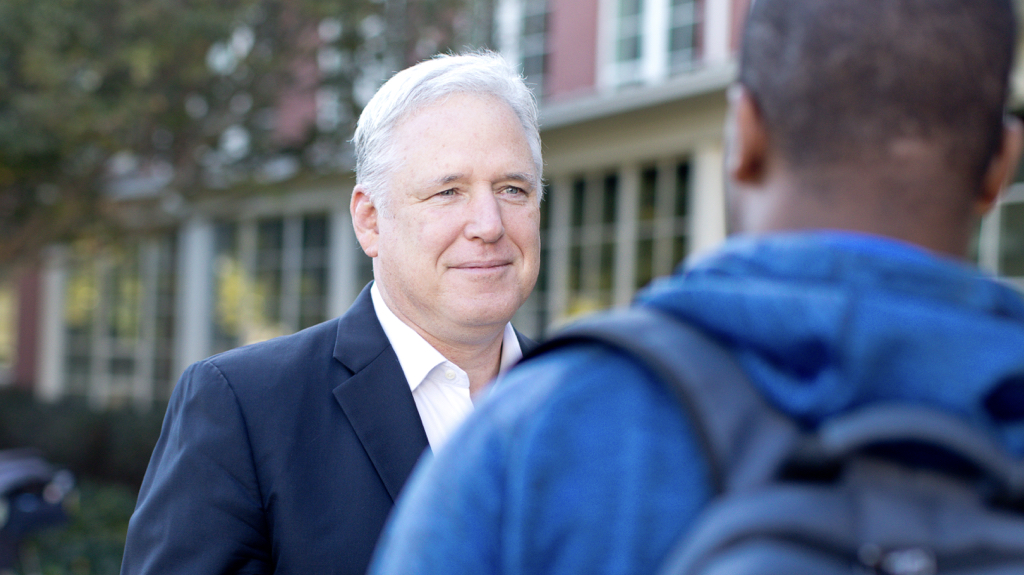 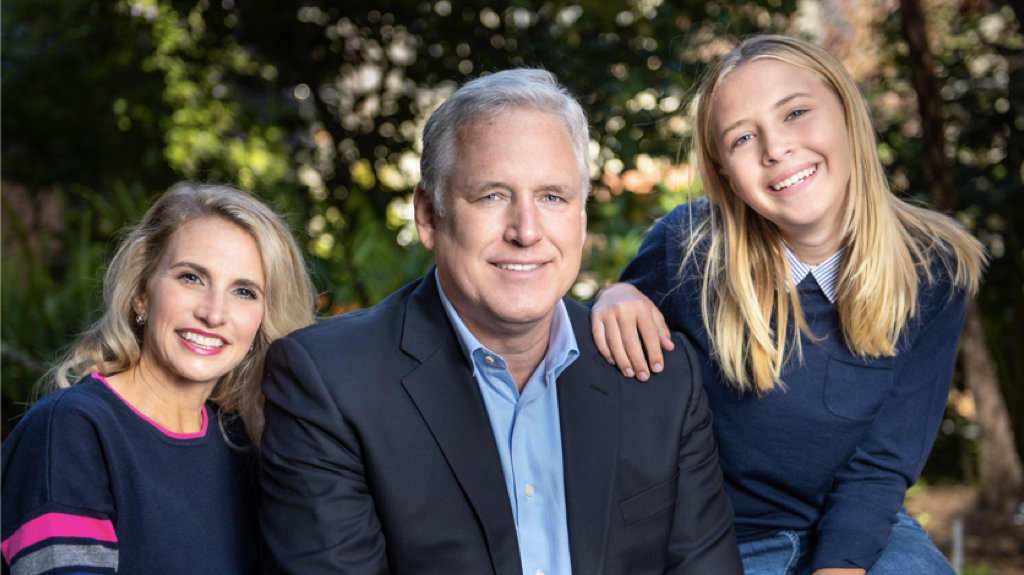 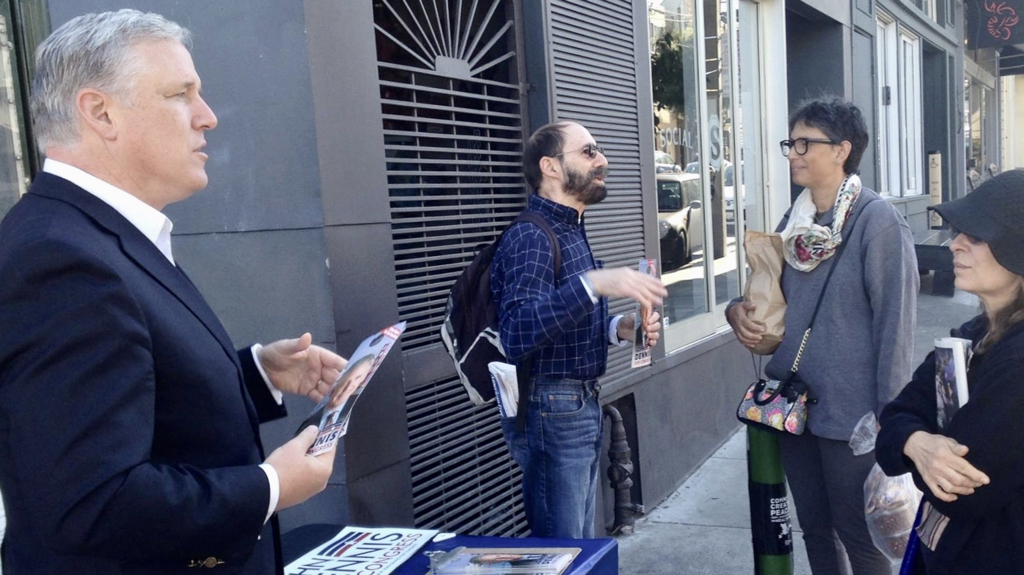 
We frequently hear about “existential” threats to our Republic. I believe the most real, the most ominous threat is federal overspending and its consequential growth in federal debt.


The founders never intended for the United States to be the policemen of the world. I support a strong national defense. I do not support unnecessary wars, undeclared wars and unending wars.

You don't have to compromise.


John Dennis was born in Jersey City, growing up in one of that town's toughest public housing projects.

His father was a longshoreman and mother a city hall clerk and Democrat Committeewoman. He put himself through Fordham University, where he was elected student body president.

John graduated in 1985 with a degree in business administration with concentrations in Finance and Marketing.

After college, John became the second employee and an eventual partner in Humanscale - one of the world's top 10 design firms, specializing in office furniture.

John worked in tech during the Dotcom era. He has been a real estate developer for 20 years.

John is currently the Chairman of the San Francisco Republican Party, where he has served since 2008. He has been a delegate to the CAGOP since 2010.

John has been a member of the Republican Liberty Caucus (RLC) since 2010 where he has held various leadership positions. He currently serves as Vice Chairman on the National Board of the RLC.

John, his wife Heather, and their daughter Devan live in their dog Augie’s house in the Pacific Heights neighborhood. John has been a San Francisco resident for nearly 30 years.